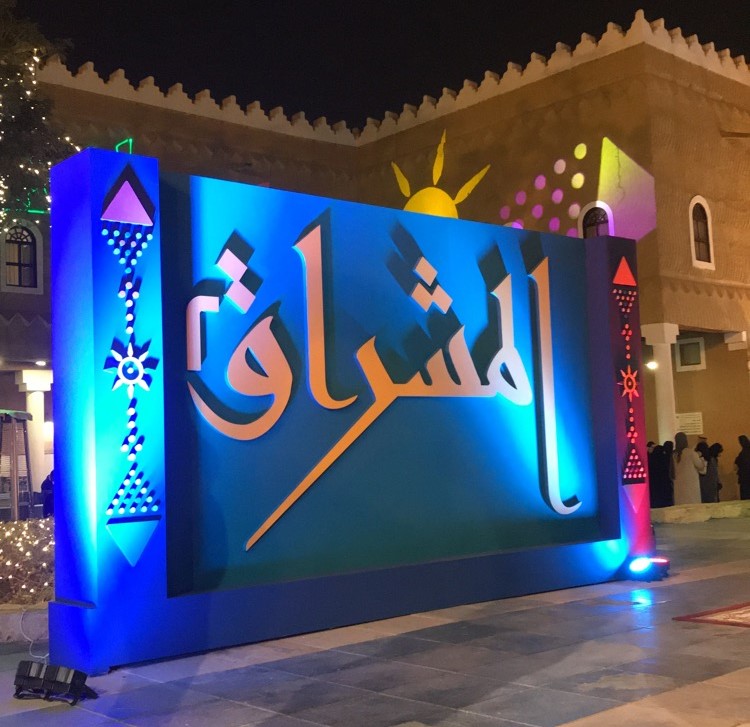 After the great success of last year’s Meshraq event, Al Nahda Society organized Al Mashraq 2 event in King Abdulaziz Historical Center from 22-24 of January 2019 under the patronage and attendance of Her Royal Highness Princess Sara Bint Mashhoor bin Abdulaziz, Crown Prince’s wife. The event included a number of social, cultural and artistic activities aimed at reviving the Saudi heritage in a contemporary way. The exhibition included:
Ta’a gallery: focused on female figures that had an influence within the Arabian Peninsula society.
AlFaraj doors: which are sections of the old Saudi heritage that were repainted by a group of Saudi artists, which increased their artistic value.
The cultural café: included cultural dialogue sessions between influential and inspirational figures and the audience of Mashraq.
Paintings from my country: to present folkloric shows from several regions in the Kingdom.
Al Khair Dinner: a luxurious dinner setting for a fine dining experience.

It is worth mentioning that the proceeds of the event are entirely dedicated to support AlNahda’s families and their development projects. 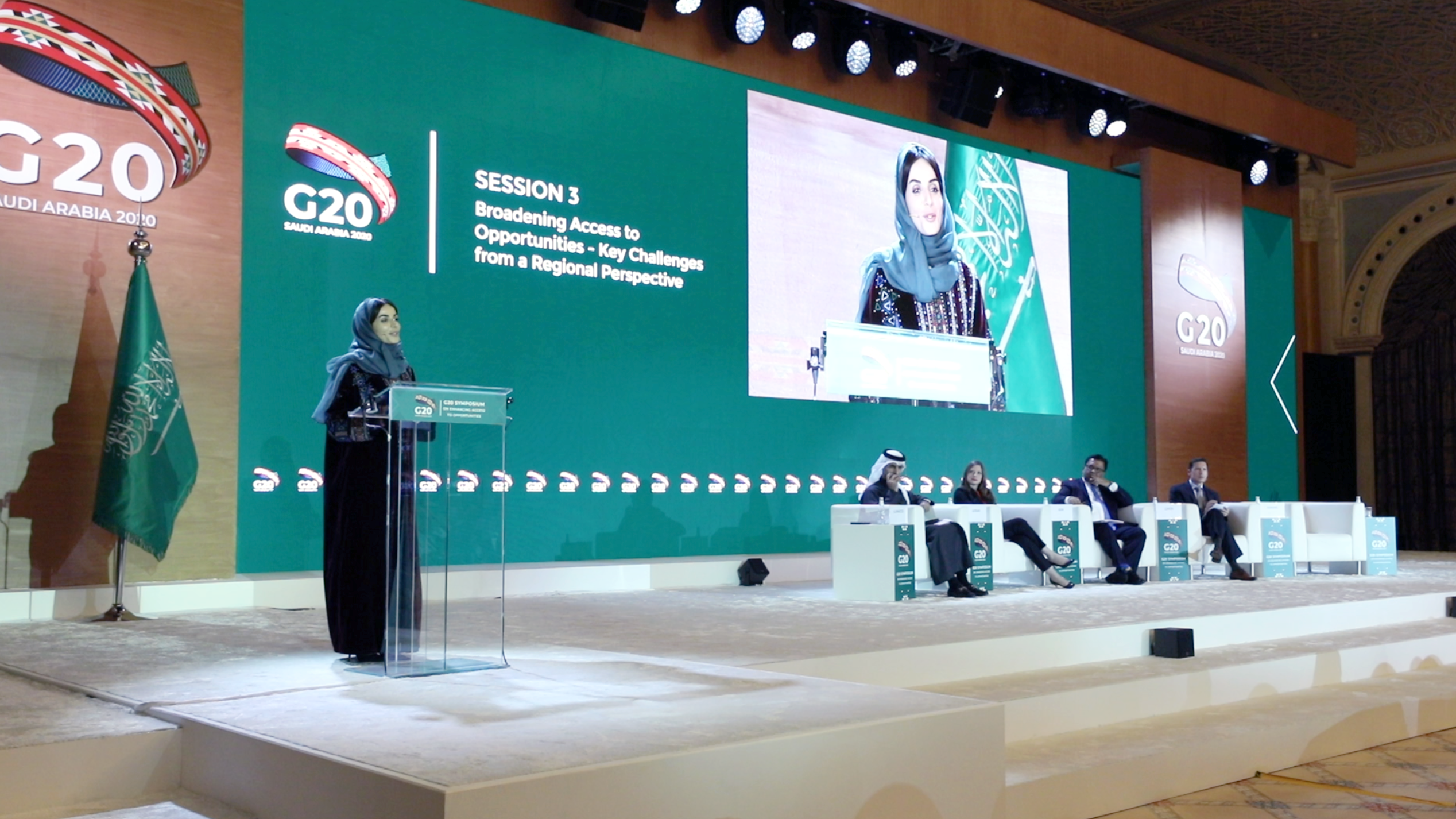 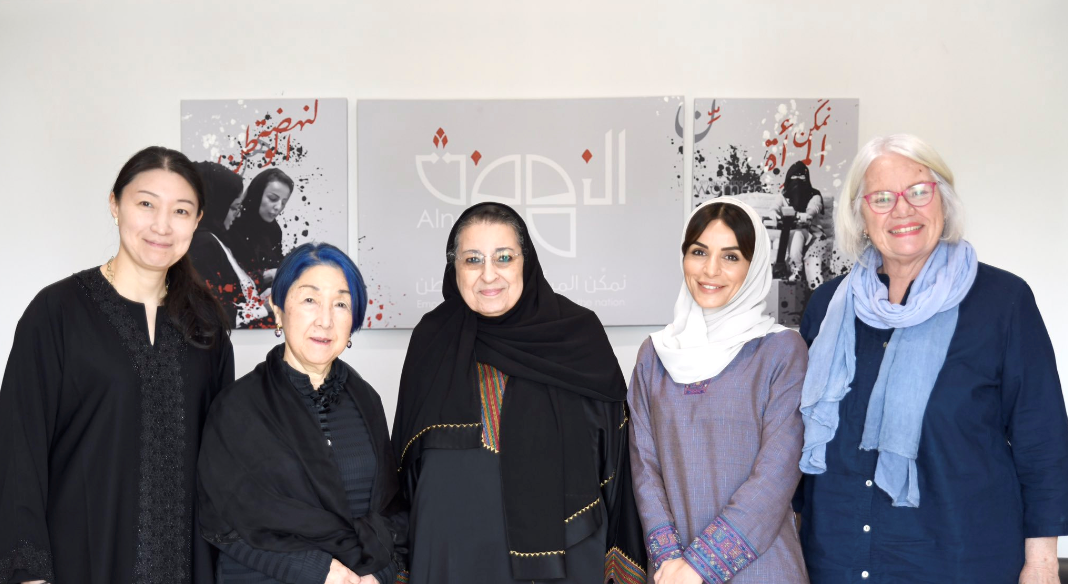 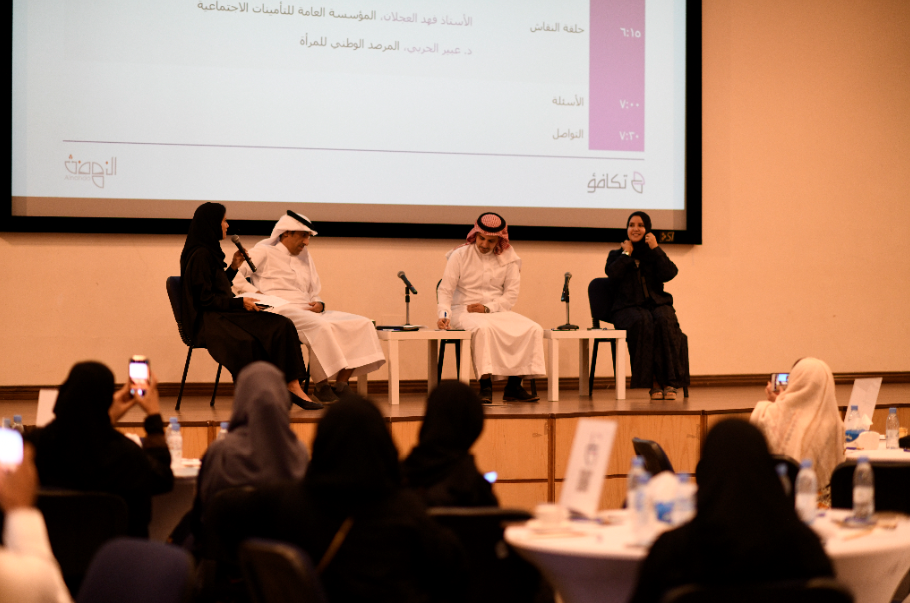